Aisleyne, 40, feared her droopy eyelids would need to be cut out before undergoing a new plasma pen procedure

AISLEYNE Horgan-Wallace has had surgery to remove the saggy skin around her eyes after fears she’d have to have it cut out.

The Big Brother star, 40, has revealed the staggering results of the procedure exclusively to The Sun Online.

Aisleyne was concerned that her drooping eyelids were ruining her appearance and feared she’d need drastic surgery to change them.

But thanks to a new procedure, she didn’t have to go under the knife – instead having her eyelids tightened by plasma pen at the Bellezza Clinic in London. 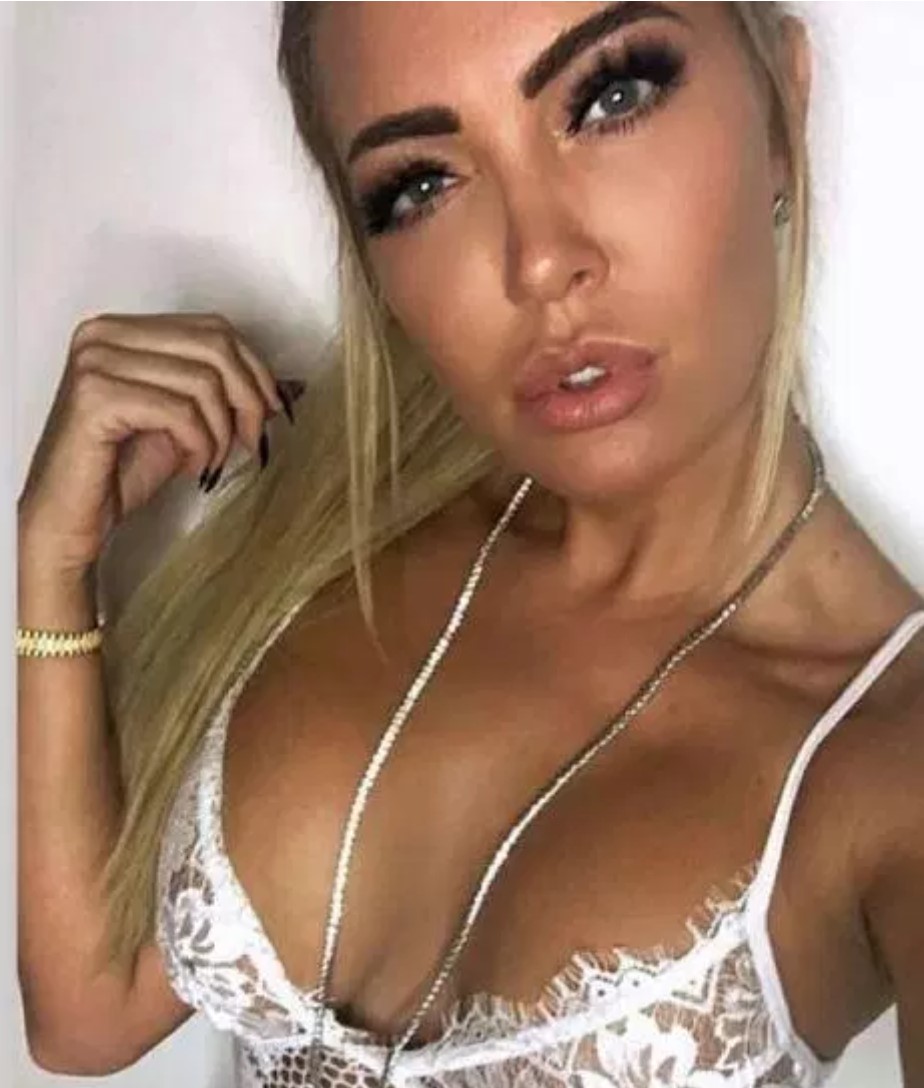 Aisleyne exclusively told The Sun Online: “I was worried I’d have to have the saggy skin above my eyelids cut out.

“But instead I had a new non-laser treatment that zapped my skin tight again. Aisleyne’s eyelids scabbed over after the procedure “The results were instant, it was amazing and completely pain free.”

The plasma pen reduces and shrinks excess skin but the area scabbed over before the startling improvements were seen. 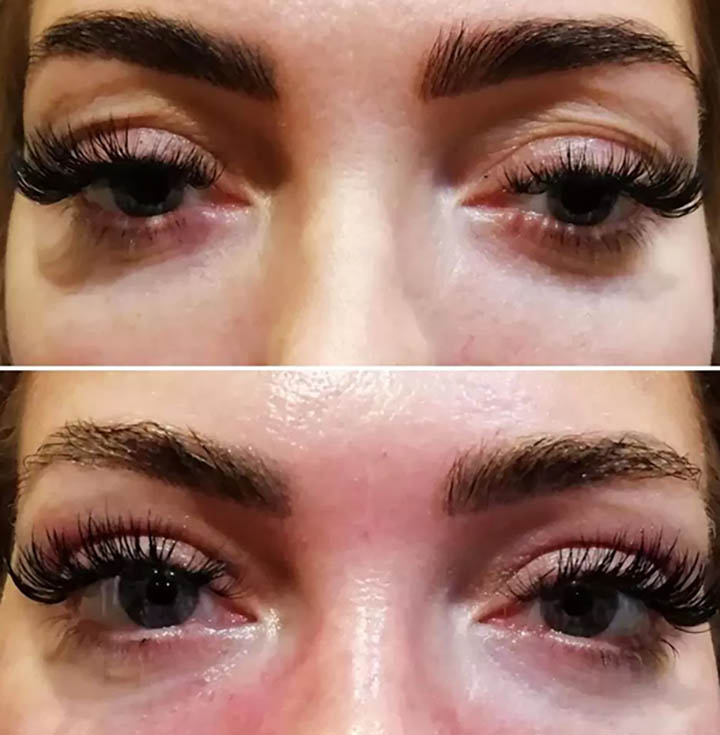 Yes eyes before (above) and after (below) 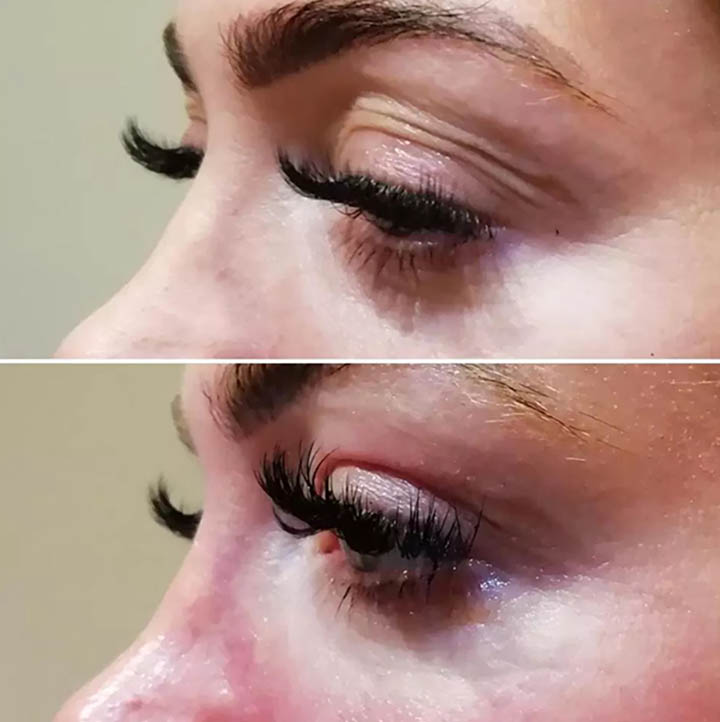 After her treatment she said: “I’ve had my eyes done so you can see they’re puffy so I’m just laying in bed.”

But after a swift recovery, Aisleyne is happy with the results.

“The wrinkles and saggy skin are gone,” she said.

Before and after pictures show that Aisleyne’s eyelids are clearly more defined after the procedure – giving her a youthful look.

Aisleyne turned 40 last year and revealed she’s frozen her eggs in a bid to have a baby and is excited about the next chapter of her life.

Ahead of her huge birthday party, Aisleyne told us: “I feel this is going to be the best time of my life. I want to empower other women.

“I think there’s a stigma of being that older woman left on the shelf, and I hear it mainly from other women describing themselves in that way. I’m here to bash those stereotypes.”

Sorry, the comment form is closed at this time.